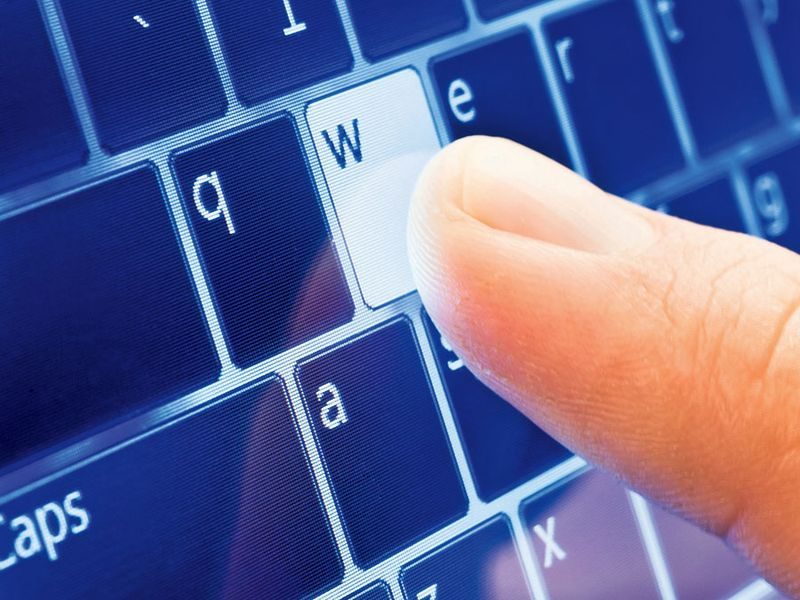 To begin with, 4K technology is a current resolution of television equipment, which provides a standard of high-quality video and images corresponding to 4,000 pixels.

The decision of this standard could exceed the quality of the standard Full HD in 4 times. Using it, everybody has the opportunity to notice even the smallest details, such as the number of the car at vast distances.

The new high-definition television format allows cameras to provide higher resolution images with the ability to see more details or have more comprehensive coverage which is a critical point in security systems.

Besides, the ultra-high-definition video gives a much larger number of shades due to its 10/12-bit color depth.
In general, 4K systems are ideal for monitoring large spaces. Such systems can be especially demanded the analysis of records, providing the possibility of a digital zoom of the recorded image.

This makes 4K security camera an ideal tool for identifying intruders, license plates of cars and even inventory numbers on the boxes of warehouses and shops, monitoring jewelry stores and museums.

Such high-quality equipment requires stream video to have high bandwidth.

Such a device can increase the load on the system for receiving and transmitting a video signal, and also needs to create a separate network, since the 4K camera will be able to absorb all available power, leaving no other essential functions of video surveillance equipment.

Watching videos in 4K format and analytics requires a powerful graphics adapter, processor and video card, as well as an increased hard drive for video data and 4K monitors.

If there is a bad monitor, then you will not see the benefits of 4K, you will only have access to video, which is equivalent to a 2-megapixel camera.
The main characteristics of 4K security cameras

So, what are the distinctive features of 4K security cameras and Full HD cameras?

First of all, it goes about resolution. Innovative cameras have a resolution of 8.85 megapixels, which is more than four times greater than this figure in the camera Full HD, which has a resolution of 2.1 megapixels. This makes it possible to easily recognize faces at a distance at which the Full HD camera would be useless. In other words, the 4K camera can provide more information in places where it is so necessary.

The second distinctive point is optical equipment. The 4K camera is equipped with an 8-megapixel lens, which is slightly higher in cost than similar accessories for cameras in Full HD format. They have a large size and are presented on the market in a limited number of models because only a few manufacturers are engaged in its manufacturing.

The next specific characteristics are a matrix. All the pixels in the 4K pattern are four times smaller when compared with the pixels on the designs of the same size Full HD. A lower number of pixels means that it possesses less photosensitivity, which is especially important when there is a reduced level of light. If it is warm in the room, the 4K camera will play according to the level of detail. If there is good light in the room, no other technology can be compared with it.

The last element is analytics. Because the 4K format has a higher resolution, it can provide the maximum amount of information for analytics.